In search for a quite special secret, we visited a quite special place. Huddled in the slopes of mighty Kopaonik, whose intact nature takes your breath away, there lies a little village Igros surrounded by rich fields, pure mountain brooks and pine woods. It is this little place that keeps and nurtures the secret of soul food that the story of this text is about.

In the course of October, we paid a visit to Bakina tajna (Granny’s Secret) in Igros at the foot of Kopaonik where the irresistible aivar1, jam, slatko2 and juice are simmering. As a good host, Bakina tajna welcomed us with its natural, homemade products and opened the door to its factory to show us how the famous soul food is born. Our story, however, starts long before we set foot in the manufacturing process because top-quality food requires top-quality produce that only clean nature can provide. 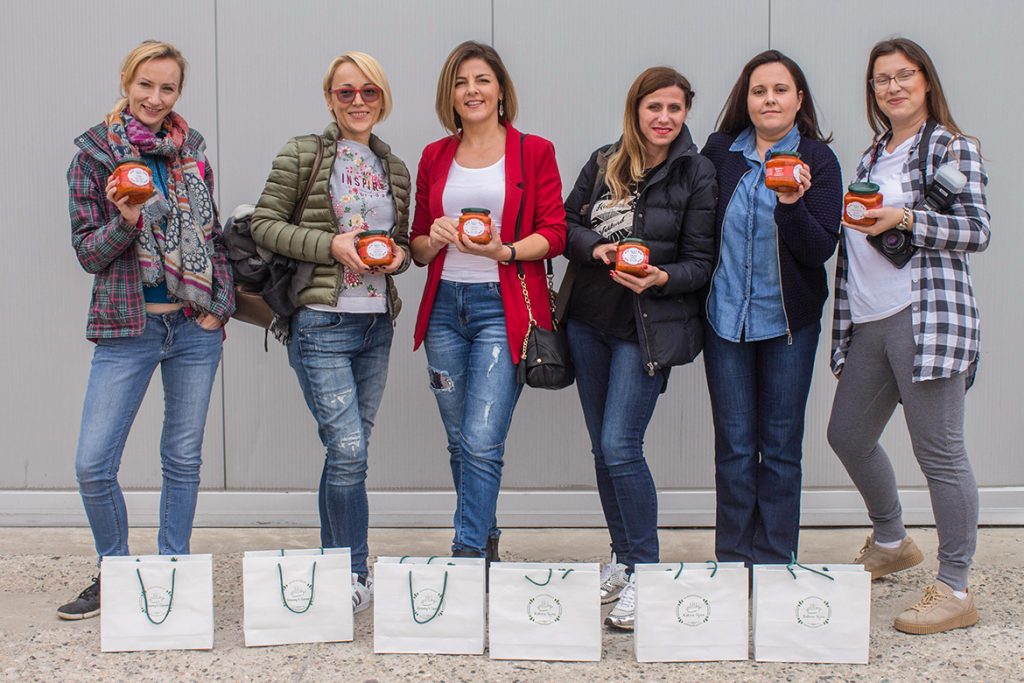 Thus, in fact, our story starts with Kopaonik itself. Its abundant natural wealth is well-known and owing to it, this mountain was proclaimed a national park as early as in 1981. Kopaonik is also known as the habitat of numerous rare plant and animal species; it is known for its thick network of crystal clear mountain waters, geysers, waterfalls as well as for its healing, thermal waters. It is, furthermore, known for its clean air with which we eagerly filled our lungs and for around incredible 200 sunny days during the year.

What is perhaps less known about the region of Kopaonik refers to the richness of its soil, especially regarding rare minerals. One of those, very important for our story, is the mineral zeolite, which was recognized as the magical stone or the stone of life as early as in the time of ancient Greece. And it is exactly this little village Igros that lies upon one of the largest world deposits of this rare mineral. 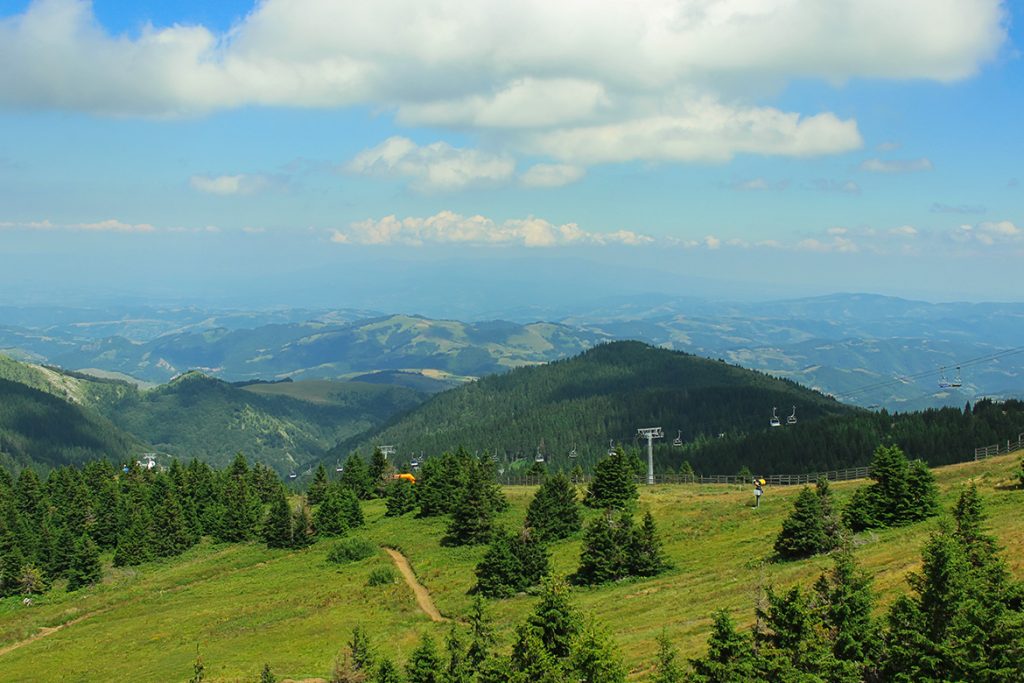 Such rich soil, aided by the oasis of intact nature, air, water and sun that abundantly shines upon it, gives birth to some of the most beautiful fruits of the earth: an exceptionally aromatic variety of pepper and sweet, juicy fruit that in Igros, in the facilities of Bakina Tajna, turn into top-quality homemade aivar, jam, slatko and juice. All of these are made following the traditional recipes that our grandmothers used to make these delicacies.
We ourselves had the chance to witness with how much dedication, care and love food is prepared at Bakina Tajna. Slatko made of wild strawberries, blueberries, blackberries or quinces is still cooked, as it used to be, in large pots so that whole pieces of fruit would be preserved in the syrup. Fruit for juice is here carefully mashed in order to preserve all precious parts of the fruit and produce the juice which is afterwards diluted with pure white grape juice only. 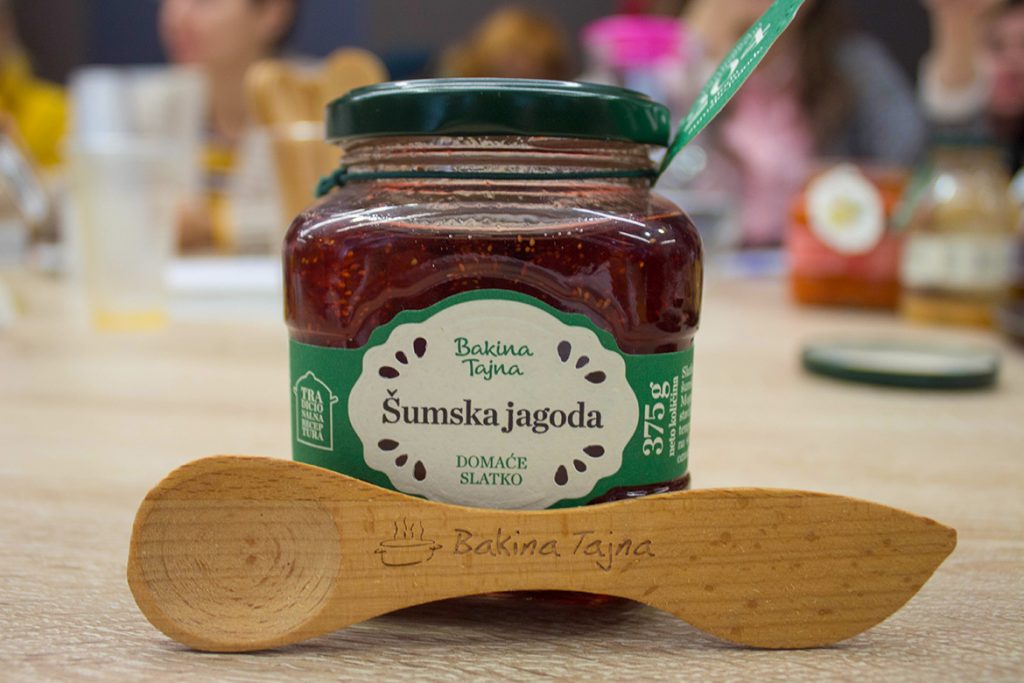 Ajvar, by which Bakina Tajna is mostly well-known, is prepared exclusively from a special aivar variety of cooked pepper, with a little bit of oil, salt and vinegar, whereas the technology of cooking under vacuum enables cooking at extremely low temperatures, from 50 to 60 degrees thus enabling the aivar to retain a distinct note of vegetable taste freshness. The same technology of long cooking at extremely low temperatures is used when preparing jam. Nenad Kostic, the production manager, tells us, “The quality standards are high and we are constantly raising those standards because constant quality is the most important thing when it comes to our products.“ 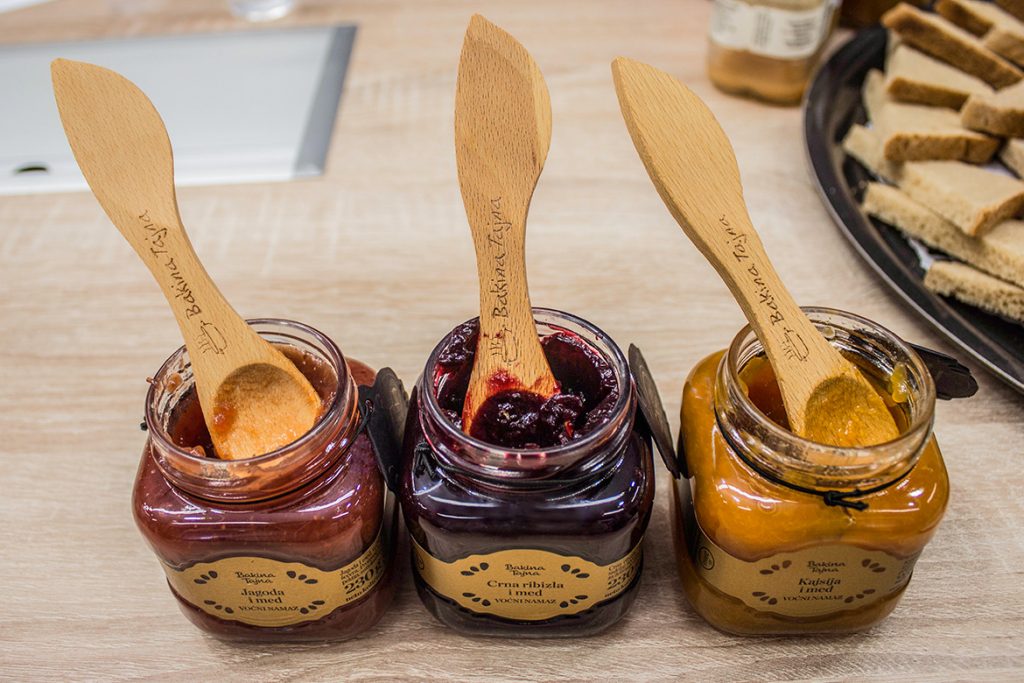 Photo: BizLife
Signature: The newest line of fruit spreads with honey contains solely 60% of pure fruit and 40% of real honey, and it has 30% less calories when compared to extra jam. 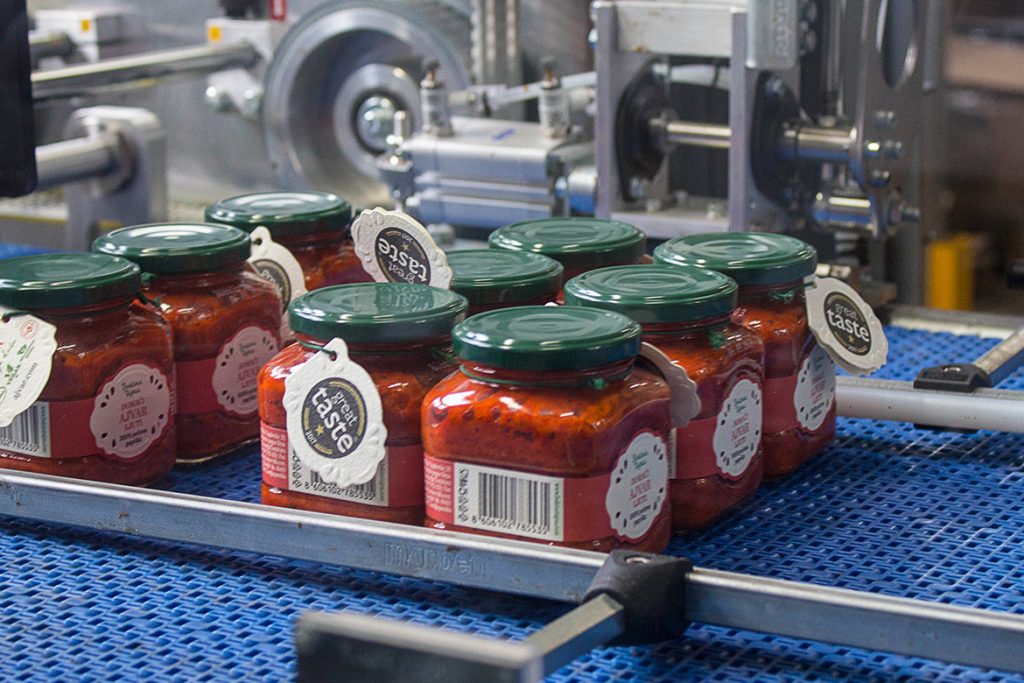 And winning a heart is a big deal indeed, which is why we started to wonder what exactly is the secret of these products while drinking juice and tasting fruit spreads with honey as well as aivar with olive oil, our favourite classic aivar, pinjur3 and ljutenica4. As if in a magical film, each new mouthful brought us closer to the answer by leading us to the dining table on which, before school, warm French toast awaited us along with a jar of aivar next to it; leading us into our grandma’s pantry in which we secretly ate freshly made plum jam by dipping our finger directly into the jar; leading us to the smiles and joy over the offered slatko and water and to the immense fields on which diligent hands take care that fruit and vegetables are grown in keeping with the laws of nature. And they also take care that food is prepared that way.

The fact is that only the best ripe and fresh produce is good enough when you cook for those you love. This is natural food the origin of which is transparent and which is prepared following good and tried-and-tested old recipes. With a lot of love which each mouthful retains and passes on. And it is exactly in this, we would say, that the secret of soul food lies.

MAGIC OF HOLIDAY COOKERY – THE MOST DELICIOUS RECIPES WITH AJVAR

Our recent travels from the US took us to several markets. I prefer to bring home interesting prepared foods that I have not been exposed to in my home country, instead of the traditional souvenirs.
I was delighted to find Ajvar recently and made the recipe on your site for strudel. Delicious with dinner as a side item. Normally I make a pizza strudel which is loved by all. This is a great addition to my recipe box.