Accidentally found, mistakenly named and worldwide adored, it is believed that peppers are one of first domesticated plants, and today it is difficult to imagine any kitchen without peppers in some of their variants.  What makes peppers so special in cooking, are peppers vegetables at all, why hot peppers are not equally hot everywhere, which are all the benefits of peppers, and other interesting things you may not have known about peppers, we are discovering that in our texts about peppers this month. 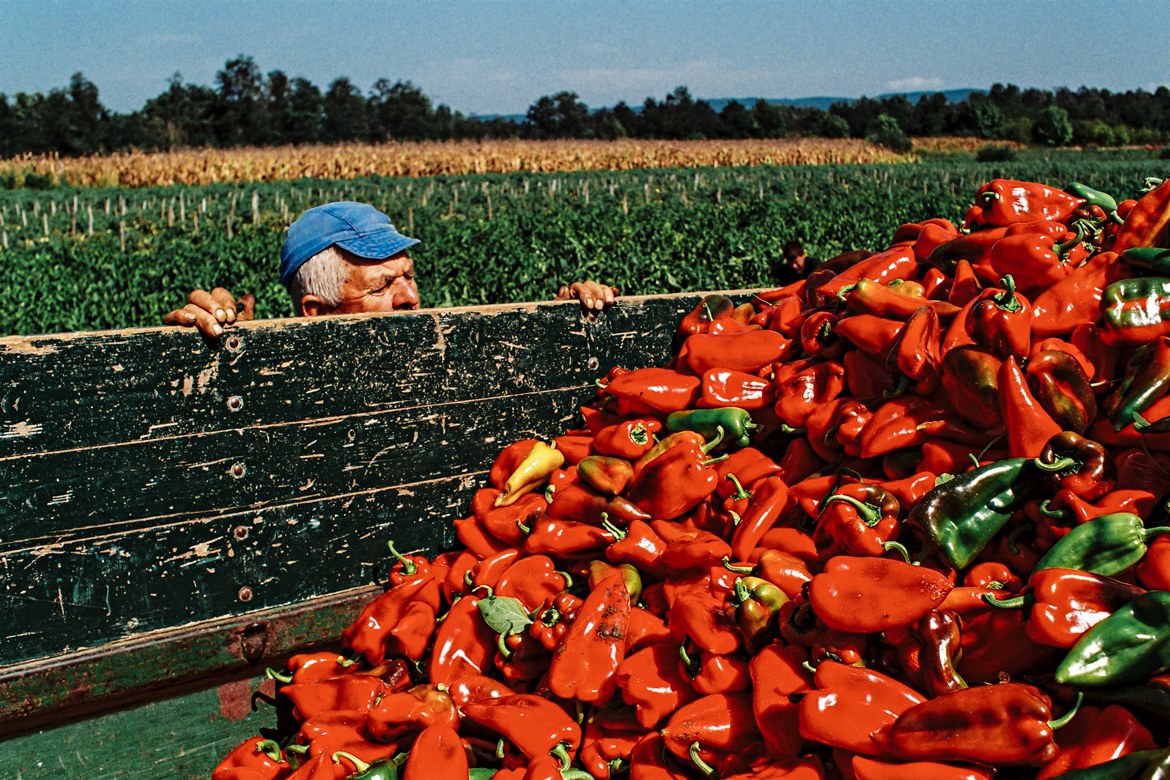 Today there are thousands of sweet and hot varieties of peppers in the world and we love them all. Of course, we love the most that spiky and red one from which we make our ajvar, Kurtovska kapija, which developed its well-known, full and sweet aroma thanks to exceptional characteristics of the fertile land of South-East Balkans from where it originates. Especially the Kopaonik region, whose mineral-rich land and one of the largest zeolite sites in the world, combined with clean water, air, and local climate, makes these peppers with robust fleshy fruits ideal for ajvar.

Peppers are plants of the nightshade family, which adapt and develop very easily and fast, and today it is estimated that there are more than 50,000 of cultivated varieties of peppers in the world, all developed from only five basic species of the common name Capsicum. The most common peppers we know today originate from the species Capsicum annuum. There are much more wild pepper varieties that continue to grow, particularly in the homeland of peppers, Central and South America, and e.g. only in Mexico there are more than 140 different varieties of hot peppers. 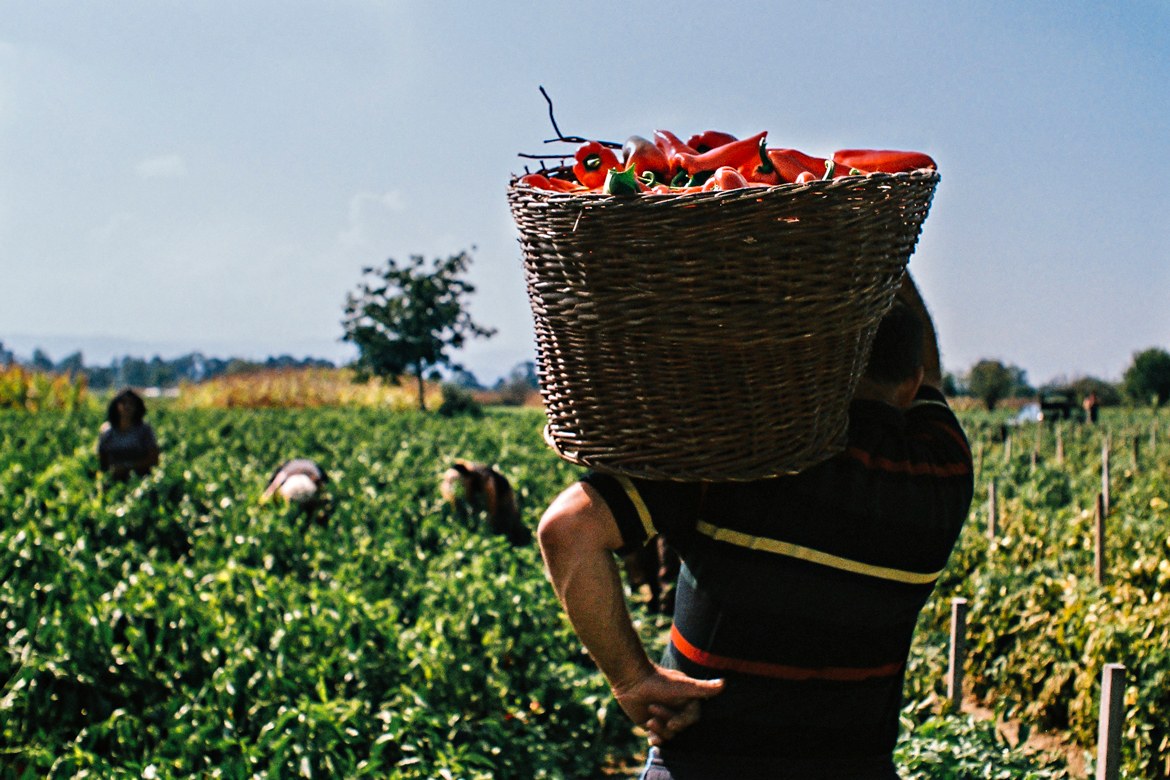 1. One of the oldest cultivars in the world

Seeds of hot peppers over 6000 years old, as well as traces of pepper on various pre-historic cookware in Central and South America, especially Peru, indicate that pepers are one of the first cultivars that man has grown and used in dishes.

After the discovery of America, they were brought to Europe by Portuguese and Spanish ships during the 16th and 17th centuries, and reached our Balkan regions by trade routes via Turkey. Initially used as an ornamental plant in luxurious baroque gardens of Europe, it quickly gained its esteemed place in the kitchen because of its wonderful taste, recognizable aroma and versatile use.

2. It got its name by mistake

As the story says, Columbus was mistaken not only about the continent he found so he named the local people Indians, but for peppers he was convinced that they were actually fruits of the pepper family. Though, Columbus first came across to dried hot peppers and brought them in Europe, where all together concluded that due to a hot taste the plant had to be some kind of pepper. They have retained their name after the pepper ever since.

Another etymological curiosity is that the word paprika in this very form is one of the most common words from our region that is used in English, and one of the first adopted in Esperanto. The word  paprika arrived in the English language through the Hungarian language and is used to mark dry minced or pounded peppers used as spice. 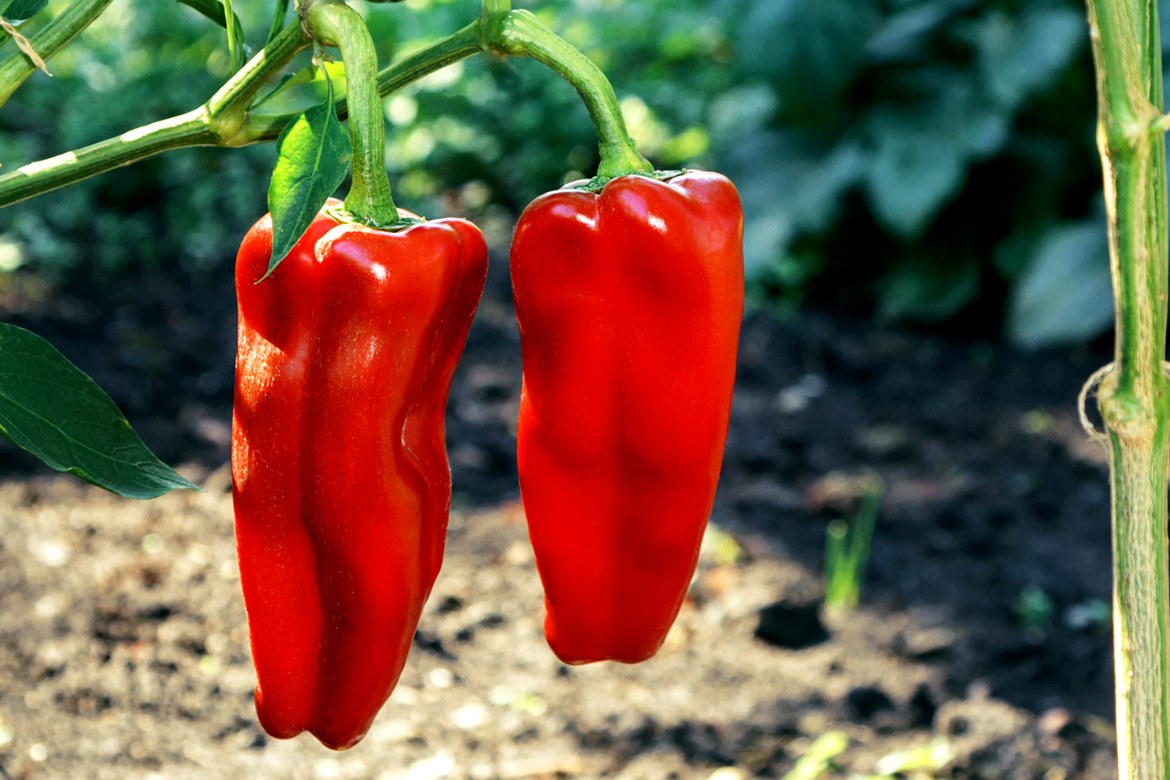 Ahem, we will continue to think they are vegetables, but pepper is actually fruit, because peppers’ fruits grow from plants that flourish and contain seeds. And if while you’re reading this some other edible plants that also grow come to your mind, so you’re wondering if those too are fruits, you’re right, this also goes for e.g. tomato, cucumber and zucchini. Precisely speaking, to vegetables would belong all edible foliage, stems, roots, flowers or plant seeds. But whatever they are, fruits, vegetables or spices, we keep enjoying peppers as before.

4. Why hot peppers are not equally hot everywhere

All of us who love hot peppers know that the first bite is the mildest one, and as we approach to the pedicle the pepper is getting hotter and hotter. This is because in this part of the pepper there is most capsaicin that gives su that known sense of fire in the mouth. Capsaicin is most present in those thin fleshy parts that connect the pepper’s body with the seeds, so if you carefully remove them the peppers will be less hot.

Another trick how to avoid a burning sensation when you clean and prepare your fresh hot pepper: cut its pedicle and then, under a stream of cold water, cut it longitydinally in order to remove seeds and inner hot parts with a spoon. Right after that, thoroughly wash your hands, cutting board and accessories in order to remove hot oils released by fresh peppers. And if it happens that you get a burning feeling, drink a glass of cold milk immediately. Milk contains the casein ingredient that affects capsaicin and relieves its effect.

5. A pepper a day for good health and slim line

Just one red pepper will satisfy even more than 100 % of the recommended daily intake of vitamin C and up to 300 % of the recommended daily intake of vitamin A, which will make your sight sharper, and you will additionally intake vitamin K1, vitamin E, folic acid, potassium, iron. The combination of iron and vitamin C in the pepper serves better absorption of this mineral, and a regular consumption of peppers can help to prevent anemia.

Besides all this, the pepper is poor in calories while rich in water, so it’s a true keaper of the slim line. So is our ajvar , which contains only 7 calories per spoon. 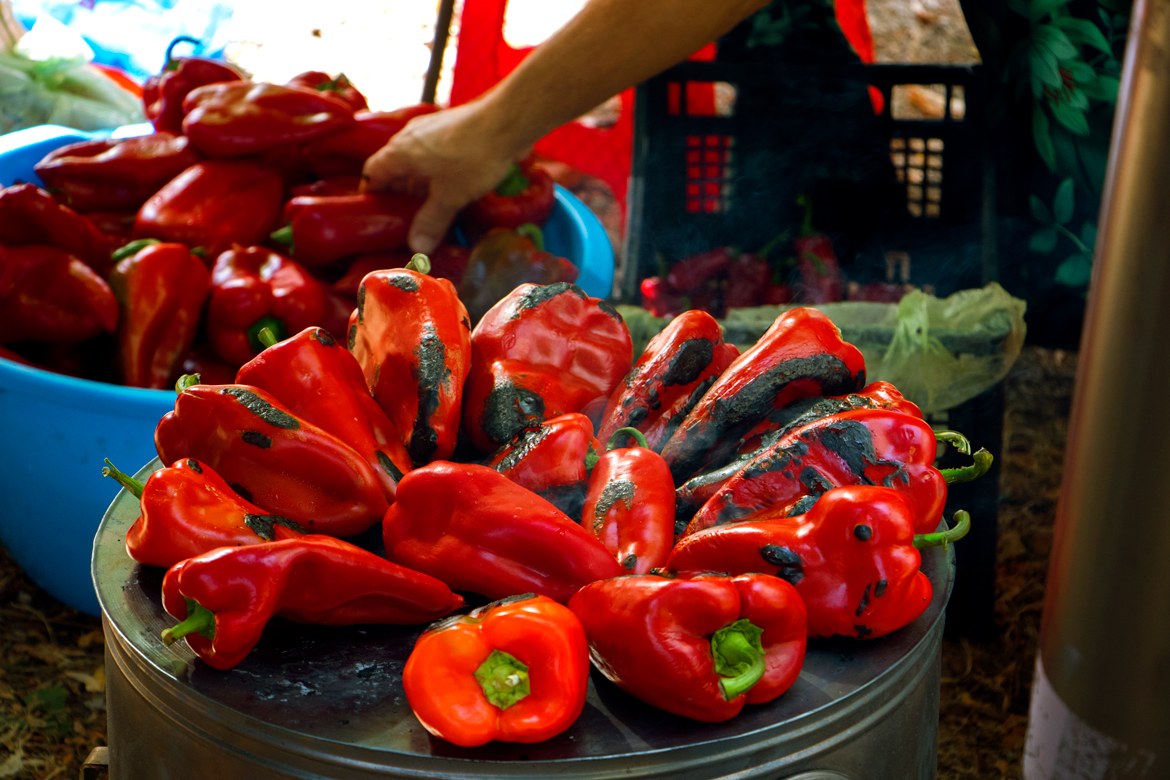 Enjoy your reading, and if you have some more interesting things about peppers, share them here with us.

How is ajvar made- Lepi Brka in ajvar adventure